Every item on this page is a Genuine Kirby part, and fits the Kirby G5.

Browse through the items below or use the menu on the left to go directly to the item you need.

The Kirby G5 was released in 1996 and was very similar in performance and reliability as its predecessor. The Kirby G5 had one significant improvement over the earlier models, a Kevlar fan. The earlier Kirby vacuum models had plastic fans, which were brittle and often broke when trying to pick up heavier items such as coins; the Kevlar fan on the Kirby G5 overcomes this problem, as it is virtually indestructible.

Other differences between the Kirby G5 and the Kirby G4 include a modified brush roller that has the magnet on the opposite side, and improved styling. Although keeping with the distinctive style, the Kirby G5 has a more rounded and modern look.

You have 0 Items in your basket 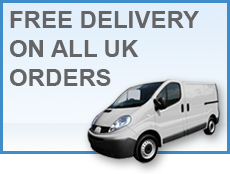 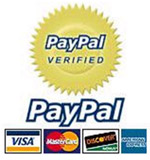